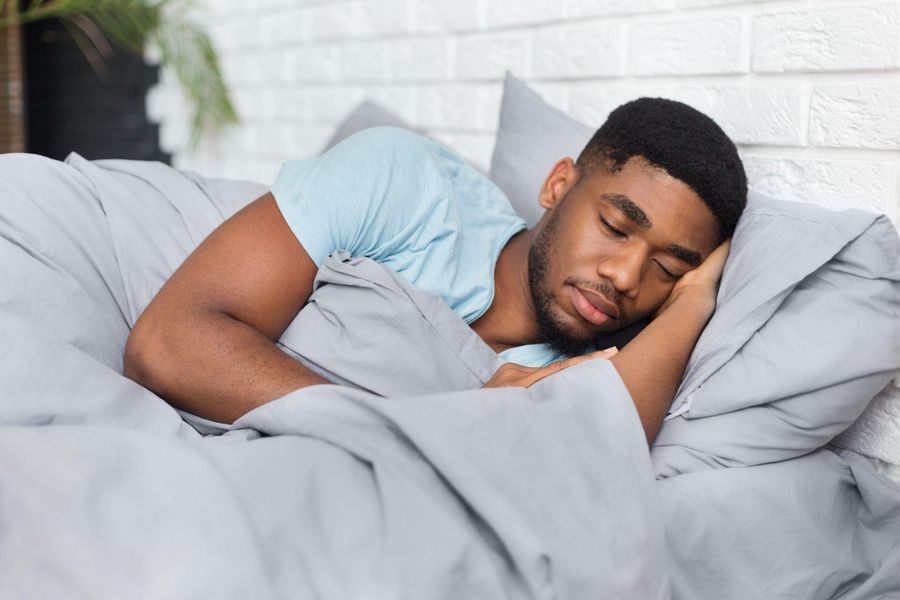 The study, which was published on the website Sleep Medicine found that while sleep apnea related mortality has declined in most of the population over the past 21 years, it has continued to increase among black men only.

Obstructive sleep apnea is a sleep disorder that occurs when the affected person has an obstructed airway as they sleep, causing them to struggle to breathe and take in oxygen. As a result, they gasp for air and may even snore repeatedly throughout the night. Obstructive sleep apnea affects people of all races, ages, and body types, but is more typical in older, overweight people.

The study concluded that therapy for obstructive sleep apnea such as CPAP were effective in helping to reduce obstructive sleep apnea-related deaths, however they also noted that many black persons did not use their CPAP as prescribed. In fact, on average they were found to use it 92 minutes less per day than their white counterparts. Though researchers don’t have an explanation for this, it brings up an important point. Many people do not adhere to CPAP therapy because it is awkward and uncomfortable. This of course renders it useless or at least diminishes its effectiveness.

So, what’s the solution? After all, if lack of adherence to CPAP is to blame for sleep apnea-related deaths, there has to be an alternative. Thankfully, there is!  A mandibular sleep orthotic (also known as a MAD) can be custom crafted to fit your mouth and help to prop your airway open. Whereas CPAP uses air to force the airway open, a mandibular device positions the jaw naturally so the airway remains open.  Many people find mandibular devices much more comfortable than CPAP. They are also easier to operate and easier to care for.

If you are tired of CPAP and want to explore your options, Dr. Abelar offers mandibular devices to his patients and would be happy to discuss their benefits.