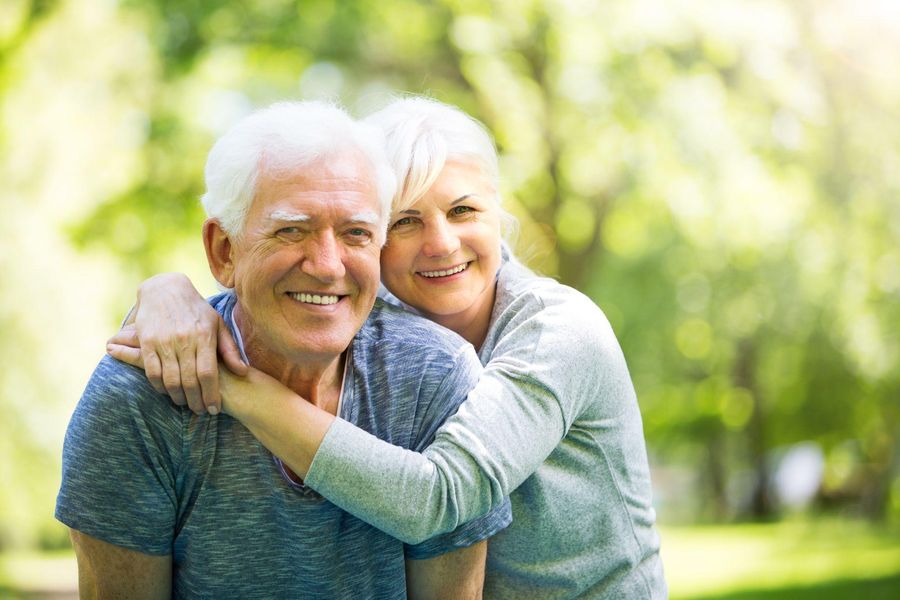 For an estimated nearly half of older adults who may have sleep apnea, there are many dangers that go beyond the condition itself. For starters, those with sleep apnea can actually worsen medical conditions they already have, such as cancers, heart disease, and diabetes.  But now, a new study has found that older adults with sleep apnea may also be at a higher risk for cognitive impairment, a condition which could be extremely dangerous, especially on the road.

Sleep apnea is a sleep disorder which causes your airway to collapse when you are lying flat in bed. This causes you to gasp for air, which may cause snoring or for you to wake repeatedly throughout the night, depriving you of a good night’s sleep. Even those who sleep extra hours to compensate may not get the adequate deep sleep needed to function properly during the day.

In the study, which was conducted by the Washington University School of Medicine in St. Louis, MO, researchers found that for each eight breathing interruptions a person with sleep apnea had, their odds of driving poorly increased by 27 percent. This includes sudden acceleration, braking hard, and speeding.

Thankfully there are treatment options for sleep apnea patients of all ages. While CPAP therapy is the most common treatment, options such as custom mandibular orthotic devices or MAD’s are available through Dr. Abelar and are often found to be much preferred over CPAP therapy. That’s because mandibular orthotics are a lot more comfortable than CPAP. Instead of an awkward mask and air forced into your airway by a machine, mandibular orthotics position the mouth so that the airway is open, which many people prefer.

To learn more about mandibular orthotic devices for sleep apnea, please contact Dentist in San Diego CADr. Abelar’s office for a consultation. We can help you get the rest you need to help you function properly throughout the day.