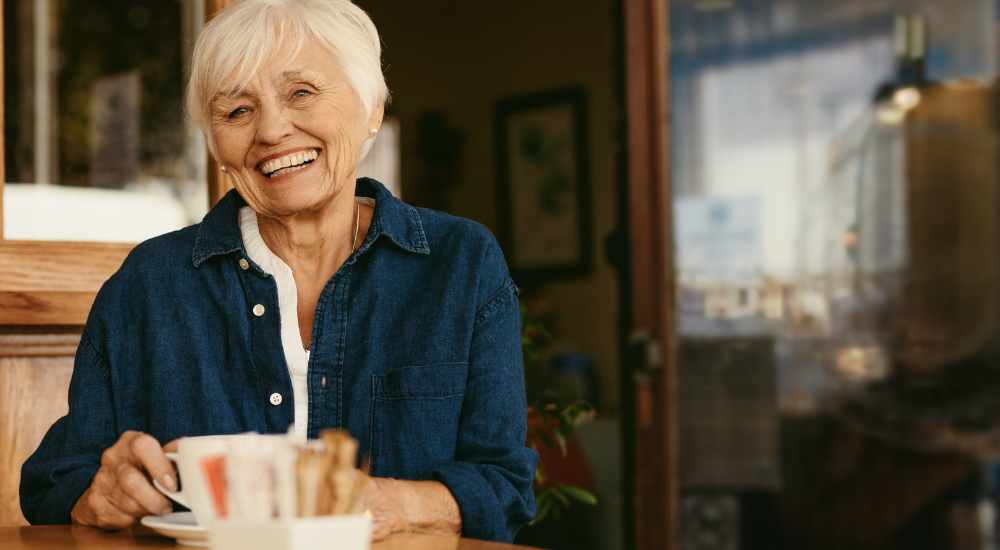 Dementia and Alzheimer’s Disease are two disorders that plague our aging population. In fact, approximately 50 million people around the world have dementia. Dementia is not simply a normal part of the aging process, but a disorder of unknown origins that has no cure.

While different people likely have dementia for different reasons, one cause may be the sleep disorder known as sleep apnea. Now, new studies have revealed that dementia may be avoidable with the treatment of sleep apnea.

Sleep apnea is a sleep disorder that is categorized by difficulty breathing during sleep. In the most common type of sleep apnea, obstructive sleep apnea or OSA, the disorder is caused by an obstructed airway, which essentially collapses when the patient is lying down. This causes the patient to stop and restart breathing repeatedly during the night. The patient then wakes repeatedly, often snoring or gasping for air. This can in turn contribute to a poor night's sleep, which may be responsible for cognitive impairment, depression, and worsening conditions such as diabetes, cancer, stroke, and Alzheimer’s disease.

But a new study published in Sleep Magazine this March, it was discovered that treating sleep apnea may reduce the risk of dementia and Alzheimer’s in obstructive sleep apnea patients.

While traditionally, doctors prescribe therapy programs to treat sleep apnea such as continuous positive airway pressure therapy or CPAP therapy, these programs do not always work well for everyone. This is because CPAP therapy can be uncomfortable and awkward for some. As such, the patient is less likely to use the CPAP machine, rendering it useless. Those who do use it often do not use it for the entire night, which while it may help temporarily, has been shown to increase visceral body fat in users. Visceral body fat is the fat that wraps around our internal organs that may not be visible outside the body.

The good news is you can still treat your sleep apnea and get a good night’s sleep without the use of CPAP therapy. There are devices called mandibular devices that can be custom-fit to the patient’s individual mouth. Much like CPAP therapy, these devices prop open the airway, allowing the wearer to breathe as they sleep. They are generally more comfortable than CPAP therapy, and thus used more often than CPAP machines.

If you have sleep apnea and would like to learn more about a mandibular sleep orthotic, please contact Dr. Abelar for more information.