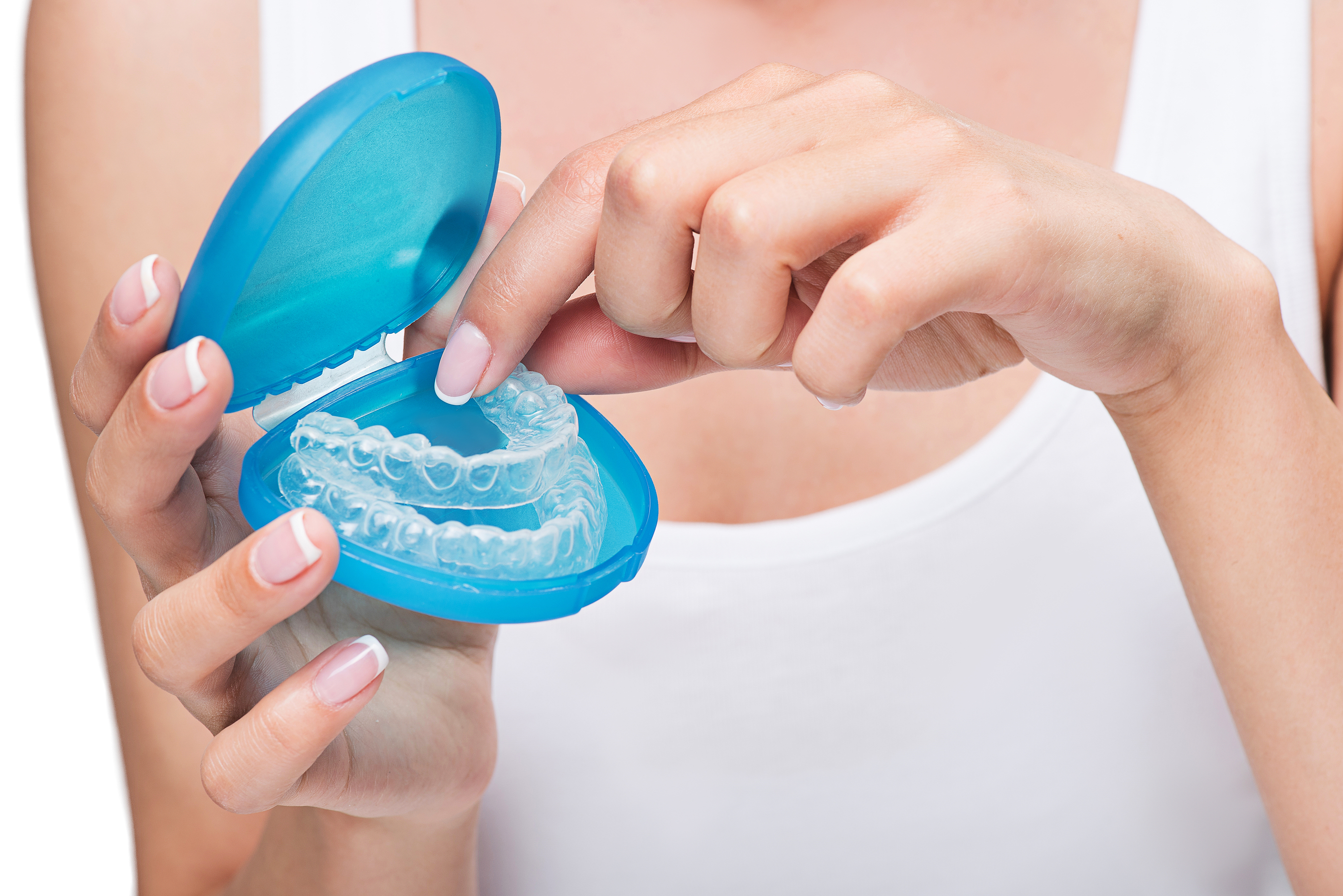 According to a recent report by Daniel Wesley at CreditLoan.com, Americans work more hours than any other workers on Earth. In fact, Wesley claims that 66.5 percent of women and 85.8 percent of men work over 40 hours per week. That doesn’t leave a whole lot of free time - or time to see the dentist. But a new app created by former hedge fund analyst Eva Sadej could soon change that.

Sadej is currently raising funding for "Floss Bar," the app she designed to connect off-duty dental hygienists with patients looking for after-hours dental care. According to Sadej, the hygienists would use the same equipment and facilities they use during regular business hours, but with no dentist on the premises.

"From a safety standpoint, it could be a very bad idea," says San Diego, California, dentist Dr. Martin Abelar. That’s because, according to Abelar, not only could something go wrong without another trained medical professional in the office, but it could also be a personal safety hazard for both the hygienist and the patient.

"You just never know what people’s intentions are."

Right now, Floss Bar is only available in three New York dental offices, but Sadej hopes to have the app in 1,000 dental practices across America within the next five years.