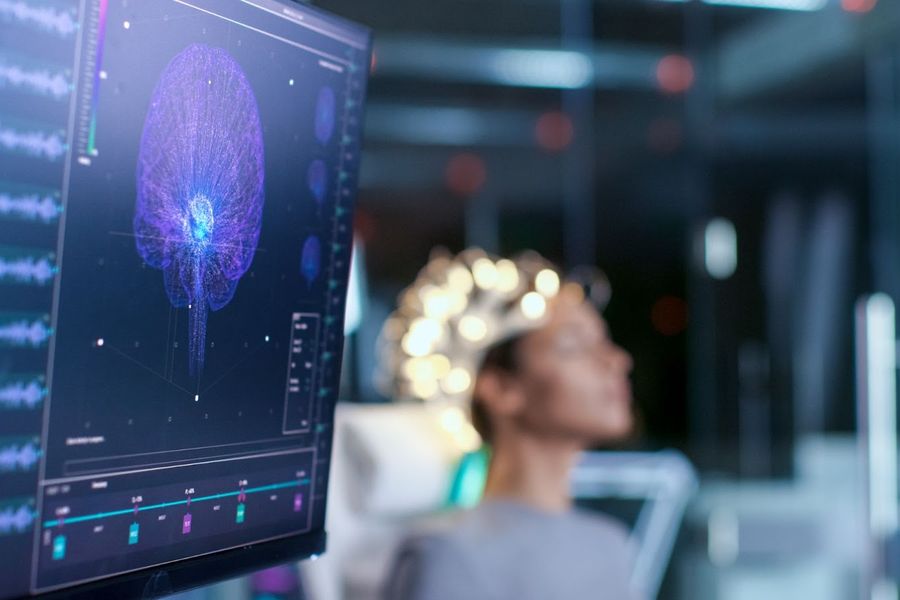 Meta: A military Veteran is calling for new recruits to have sleep apnea testing before entering the military.

After a recent study found that many military officers and truck drivers have undiagnosed sleep apnea that could be causing dangerous or deadly mistakes and illnesses, a Veteran is making headlines for lobbying to have new military recruits tested for sleep apnea as part of the enlistment process into the military.

Currently, the push is being made by a Veteran by the name of Gary Marnhout who himself was an Air Force officer with sleep apnea. According to Marnhout currently recruits can self-identify as having sleep apnea when enlisting, however many people do not know they suffer from sleep apnea, so this only catches a small amount of sleep apnea cases in potential recruits.

Along with his brother, Marnhout and Representative Andy Barr are working together to lobby the Pentagon to develop a pilot program to try screening candidates who are in training to be military officers for sleep apnea. The program is part of an amendment to the 2023 National Defense Authorization Act, and is now awaiting approval by the House and Senate.

If the amendment passes, this is a great step in the right direction for sleep apnea patients. It will not only shed some light on an illness that many are still not aware of, it may even increase testing among civilians- men especially. Men are typically more likely to have sleep apnea than women.

It could also potentially save lives. Sleep apnea causes not just cognitive impairment which can be dangerous when operating machinery, it can also cause many other illnesses, and worsen the symptoms of pre-existing conditions like diabetes, heart disease, cancer, Alzheimer’s disease, and more.

If the pilot program passes and works, hopefully this testing program will be something the military will implement across all branches for all recruits. This extra level of medical screening could potentially save lives and improve countless more.

If you have a sleep apnea diagnosis but are hesitant to receive treatment because you do not like CPAP therapy, Dr. Abelar offers custom sleep orthotics which are an excellent alternative to CPAP therapy. Sleep orthotics are custom fit to your mouth and position the airway open naturally, without the use of machinery and forced air.

Sleep Apnea is Not a Man’s Disease