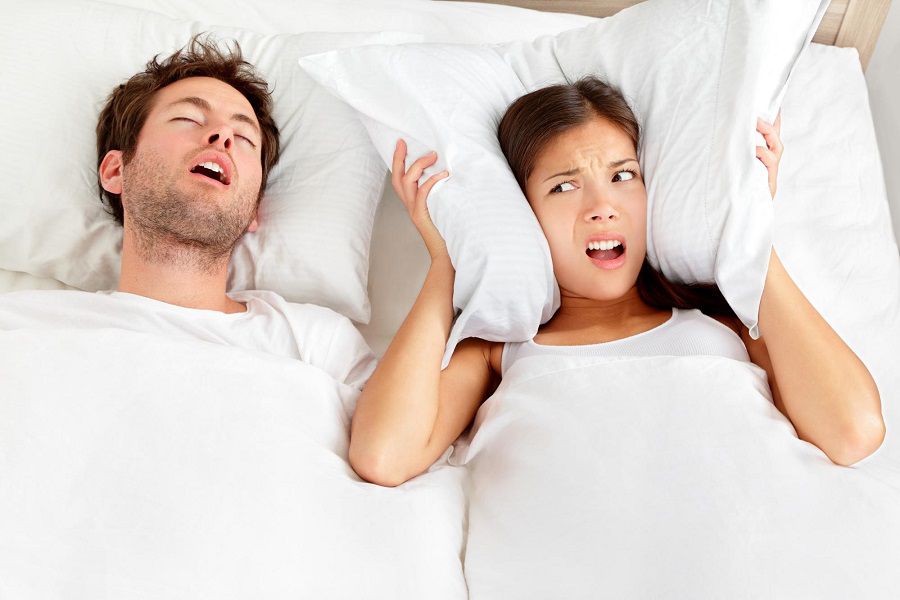 A new study set to be presented at the April American Academy of Neurology (AAN) Annual Meeting has found a link between cognitive function and the sleep disorder known as sleep apnea.

The study found that more than half of patients with cognitive impairment also have sleep apnea.

Sleep apnea is a sleep disorder categorized by the stopping and restarting of breathing repeatedly throughout the night. This can manifest in snoring, causing the patient to wake repeatedly, often without them even realizing it. As a result, they may suffer daytime side effects, including lethargy, depression, the worsening of symptoms of serious conditions like diabetes and Alzheimer’s Disease, and even cognitive impairment.

Furthermore, patients who were diagnosed with obstructive sleep apnea were found to have worse cognitive impairment the more severe their sleep apnea was.

Researchers in the study concluded that patients with cognitive impairment should be screened for sleep apnea because the disorder is so closely linked with cognitive issues like cognitive impairment and Alzheimer's disease. Though they cited the use of CPAP therapy as an effective treatment, many patients who are prescribed CPAP do not utilize their CPAP machine because it can be awkward and uncomfortable. This of course renders the treatment useless.

Thankfully, there are other solutions available to those with obstructive sleep apnea, such as a custom sleep orthotic from Dr. Abelar. Custom sleep orthotics are fit to your individual mouth and prop your airway open while you sleep. They are more comfortable than CPAP, easier to clean, and can be used anywhere.

If you find yourself feeling depressed, feeling not like yourself, or if your cognitive function is declining, speak to your doctor or Dr. Abelar about screening for obstructive sleep apnea. It could help save your life.