How to Handle Dental Faux Pas 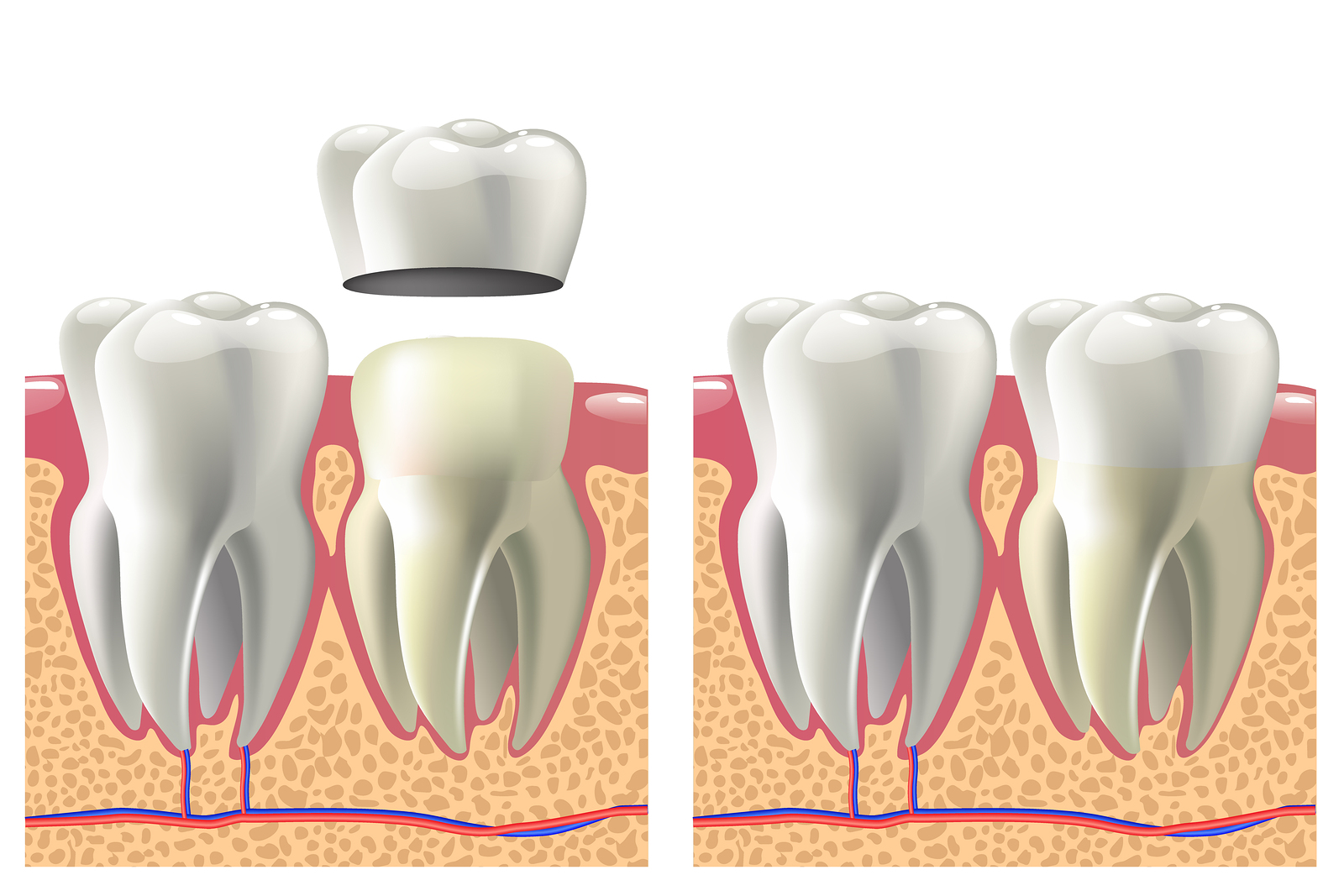 It’s a scenario we’ve probably all encountered at least once before, and if you haven’t yet, chances are you will eventually: the dental faux pas. Boss got broccoli stuck in his teeth? Co-worker with offensive breath? New boyfriend’s mother has lipstick on her teeth? How do you tell someone you aren’t exactly BFFs with that they’ve got a dental hygiene problem without making the situation worse?

The No. 1 rule to breaking the news that someone has a dental faux pas is to tell them discreetly. Don’t yell across a boardroom table that your boss has a fleck of oregano on his teeth leftover from lunch. If you cannot discreetly and quietly tell the person the issue, try to pass them a note, send a text or gesture to them to check their teeth when nobody is looking. The goal is to not embarrass them further.

It can be hard to tell someone in a position of authority that they have something on their teeth, especially if it's a person you respect or who you want to impress. But telling that person they have a dental issue will earn you more brownie points than not, because while that person may be embarrassed to learn that she has lipstick on her teeth, you are sparing her from exposing it to anyone else.

Still can’t summon up the nerve? Ask a colleague who is closer in rank to that person to tell them. If it's your new boyfriend’s mom or someone you don’t know well but still need to make a good impression on, recruit your boyfriend to tell his mother about her messy mouth.

Bad breath is one of those topics that are really hard to talk about with people. Why? Because chances are if you need to say something, it’s not a one-time problem, and hygiene issues can be very uncomfortable. The good news is, you’re mostly off the hook on this one, depending on the situation. If it’s a co-worker with habitual halitosis, you can pass the buck to your human resources representative, who is trained to discreetly reach out to employees and advise them on their offensive breath.

If it’s someone you just met or are meeting casually, don’t worry about telling them they have bad breath, especially if you’ll never see them again. It could be a one-time thing following a plate of garlic fries or a double espresso. You can also always do like that old commercial suggested and ask the offender, "Would you like a Tic Tac?" It’s always nice to carry a pack of sugar-free mints or gum with you for just this type of situation.

In the off chance that you have no onsite human resources manager, or you only know the person socially, etiquette experts agree that you should speak to that person privately, one on one. Figure out what you’re going to say before you meet with them so you don’t make the situation more embarrassing than it has to be. Start by telling the person that you need to discuss something with them that might make them a little uncomfortable, but that you aren’t telling them to embarrass or hurt them. Something like: "Bob, I’d like to talk to you about something that may be a little uncomfortable. I don’t know if you’re aware, but lately your breath has been pretty bad. I know if it were me, I would want to know."

This helps Bob see that A. you are aware that the conversation is awkward, B. you are allowing room for the possibility that Bob's breath is due to a medical condition and cannot be helped, and C. you are giving him the same treatment you’d want for yourself.

Another important thing to note about this dialogue is that it’s direct. Don’t dance around the topic and confuse the person or downplay the problem. If your best friend’s breath is bad because she’s neglecting her oral hygiene, don’t make her think it’s a one-time thing and she can fix it with a mint. Besides, if it is a serious problem causing the offensive odor, you could be doing that person an even bigger favor by potentially saving their teeth!

We often don’t think about our mouths affecting the rest of our bodies. Sure, we use our mouths ...

There have been a lot of new so-called dental vitamins introduced to the market this year, promising all ...

Should You Splurge on Designer Toothpaste?

Prestige beauty is a billion-dollar-a-year industry around the world. People want to feel like they’re getting something special, ...

The Pesky Problem of Bad Breath

Bad breath. Nobody wants it, and sometimes it can be nearly impossible to tell we have it. That ...

Foods That Are Good For Your Teeth

You’ve probably already heard of the many foods that are bad for our teeth. Sticky candies, gum with ...