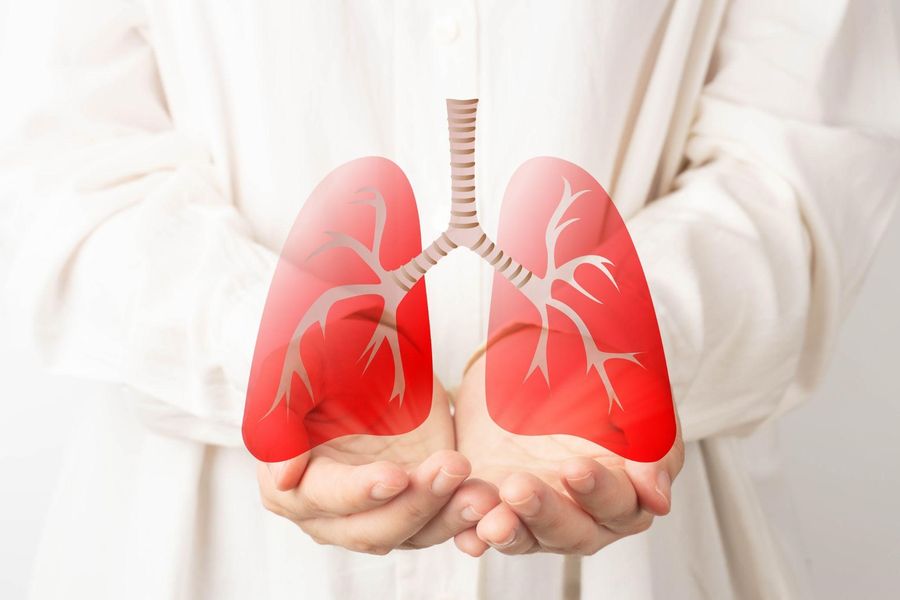 For the millions of people around the world who suffer from obstructive sleep apnea or OSA, it can seem like enough of a struggle without the added trouble of chronic obstructive lung disease, or COPD. When both conditions are present, it’s called a “comorbid condition,” or as medical professionals refer to it, an “overlap syndrome” known as COLDOSA (Chronic Obstructive Lung Disease and Obstructive Sleep Apnea).

For those who suffer from COLDOSA, they’re at an even higher threat for serious symptoms of both conditions, including disability and even death.

While COPD and OSA don’t exactly overlap, per se, the overlap in an overlap condition refers more to the fact that both conditions affect the lungs, though both in different ways.

While COPD is typically caused by smoking, obstructive sleep apnea can be caused by other factors including smoking. That being said, in COPD smoking obstructs the airflow due to chronic inflammation and an irreversible narrowing of the airway. This makes breathing difficult, and can even lead to death.

Conversely, obstructive sleep apnea is caused by a blocked airway, which can be caused by many things, including obesity and what is known as a “fatty tongue”.

So how do COPD and OSA work together, or ‘overlap’ to cause sleeping disturbances? They reduce oxygen levels (known as hypoxia), which notifies the brain to wake you up. This repeated waking doesn’t just cause a bad night’s sleep, it works together with low oxygen levels to cause a catecholamine release which can raise your risk for pulmonary arterial pressure, heart failure, and hypertension.

The worst part about COPD and OSA is that many people don’t realize that they have one, the other, or both, making treating either very difficult. That’s why experts recommend that you do not smoke, or if you do smoke, quit immediately. If you have already been diagnosed with COPD, speak to your doctor about treatment options, and ask to be tested for obstructive sleep apnea (OSA) to rule out overlap syndrome, which could not only cause significant disturbance to your life and mental health, but can also cause serious side effects such as death.

If you do suffer from obstructive sleep apnea, there are treatment options that go beyond traditional CPAP. Dr. Abelar is happy to offer custom sleep appliances that fit comfortably into the mouth, propping the airway open, helping you to breathe as you sleep. To learn more about these devices, please schedule a consultation with Dr. Abelar today.