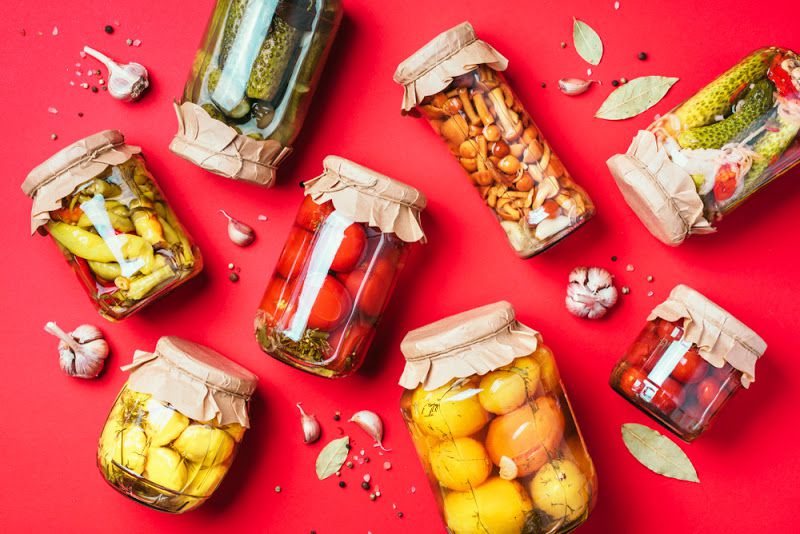 A lot of people love pickles. In fact, they love them so much that an estimated 20 billion pickles are consumed a year. A staple with sandwiches and burgers, pickles are pickled cucumbers that get their name from the pickling liquid they are soaked in, which consists of salt, water, and vinegar. There are many foods that can be pickled but generally speaking when someone says pickles, they are referring to cucumbers.
As tasty as pickles are to some, they are also packed with health benefits. Pickles are full of a vitamin called beta carotene which helps your body create vitamin A. They also aid in digestion and help heal muscle cramps. They can even ease sugar cravings. But a new study out of China and Israel has found yet another amazing benefit to pickles.
The study was conducted at Ben Gurion University of the Negev and China’s Sichuan University and found that pickles may aid in oral health care, as they were found to reduce cavities when fed to lab rats.
"In the study, two groups of rats were injected with a super dose of cavity-causing bacteria which was engineered to speed up the rate of tooth decay," explains dentist Dr. Martin Abelar of San Diego, California who did not participate in the study. "What they found was that the rats who were given probiotics from pickles had 20 to 30% fewer cavities than the rats that were not given probiotics."
The researchers said that the study will open doors for adding probiotics such as those found in the pickling fluid to other products designed specifically for oral care, such as toothpastes and mouthwashes.
"That’s good news for everyone," says Abelar. "Especially those people who don’t like pickles."
Abelar says for those looking to reap the benefits of probiotics without having to eat pickles or to wait for more probiotic oral health products, there is still some good news. Probiotic supplements exist, as do other foods that contain probiotics. Those foods include kefir, tofu, yogurt, sauerkraut, tempeh, kimchi, miso, kombucha, buttermilk, and natto.
"By eating a diet rich in probiotics, you benefit not just your gut health, but also your oral health, which can help increase good bacteria and fight cavities," says Abelar.
For now, the best way to fight cavities is still to brush and floss after eating, but Abelar says finishing your meal with a pickle may help reduce cavities until you can get to a toothbrush.