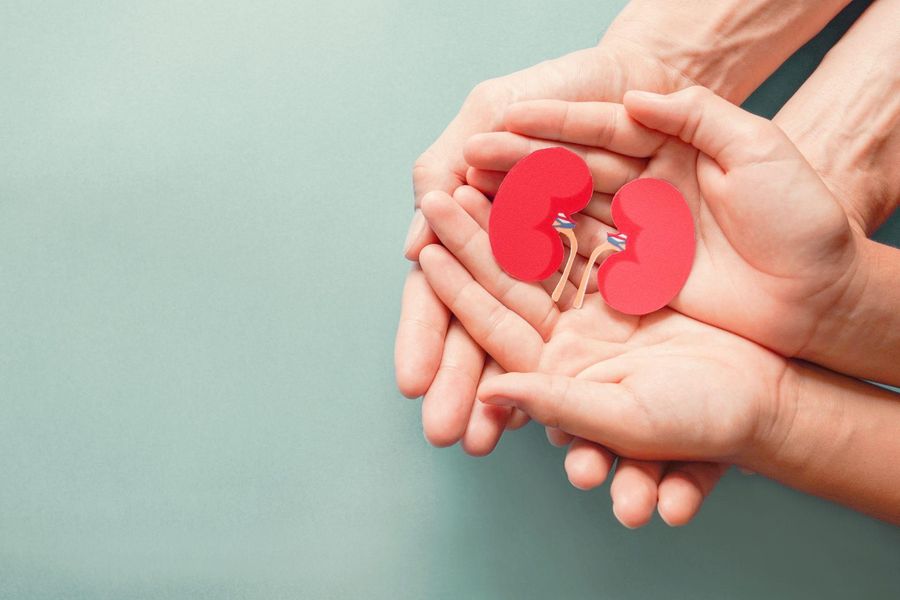 Obstructive sleep apnea is a sleep disorder which occurs when the airway becomes blocked during sleep. This causes the affected person to gasp for air and stop and restart breathing throughout the night. It can also cause snoring, and that’s just the sleep apnea. The condition can also worsen other conditions, such as cancer, heart disease, diabetes, and Alzheimer's disease. Now, according to the Sleep study, you can add chronic kidney disease to that list.

Warning signs for chronic kidney disease are often not present, which is why it is important as we age to attend regular physicals. Furthermore, if you think you may have obstructive sleep apnea, visit your doctor to get screened. While those with a sleep partner may be alerted to signs and symptoms of obstructive sleep apnea if they disturb their partner during the night, those who sleep alone may have a harder time getting diagnosed. Things to look out for with obstructive sleep apnea are daytime fatigue, waking frequently throughout the night, cognitive impairment, or if you have any illnesses such as diabetes, cancer, heart disease, chronic kidney disease, or Alzheimer’s disease.

If you do have sleep apnea, there are treatment options, which include traditional CPAP therapy, mandibular sleep orthotic devices (or MAD’s), and surgery. Unfortunately, while it is the most widely prescribed therapy, CPAP (continuous positive airway pressure) therapy is often under utilized by the patient. That’s because many people find CPAP machines and masks complicated and uncomfortable. Thankfully, a great alternative to CPAP exists: mandibular orthotic devices, which prop the airway open manually.