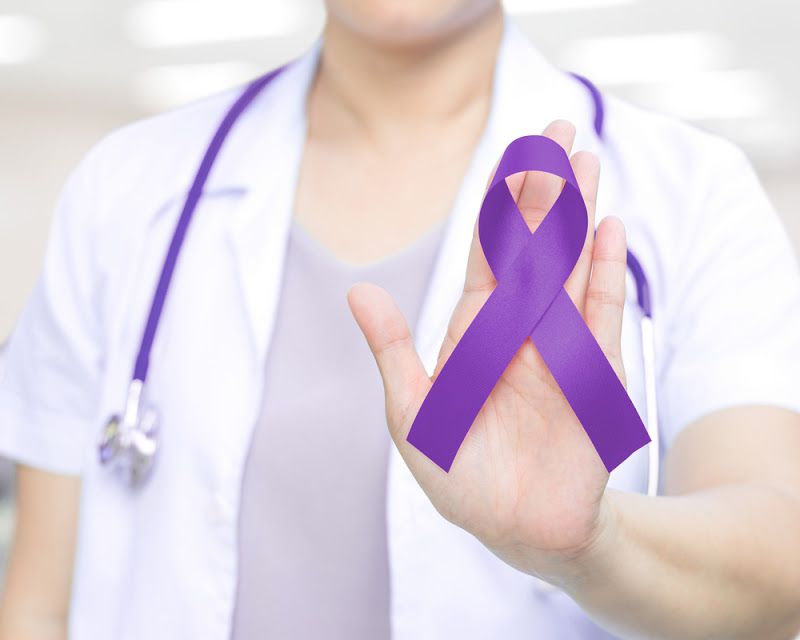 As more and more studies link oral health to overall body health, doctors, dentists, and researchers are beginning to understand just how interconnected our body systems really are. Oral health has been recently tied to conditions ranging from diabetes to Alzheimer’s disease and even atrial fibrillation and heart failure. Now, a new study is connecting oral health to a condition called inflammatory bowel disease, also referred to as Crohn’s disease or ulcerative colitis.
Affecting an estimated 3 million adults in the United States, Crohn’s disease is an inflammatory condition of the digestive tract. This can cause pain, severe diarrhea, malnutrition, weight loss, and fatigue. There is no cure for Crohn’s disease or inflammatory bowel disease, and the cause is also unknown, but researchers now believe this debilitating condition may be affected by oral health.
In the study, published in Cell, researchers studied the gut microbiome and discovered a connection between an overgrowth of foreign bacteria in the guts of persons with Crohn’s disease. These bacteria are normally found in the mouth - not in the gut. The study, which initially focused solely on the gut, shifted to looking at the gut and oral microbiomes.
Researchers turned their attention to periodontitis, a common contributor to many diseases of the body. Periodontitis is caused by an inflammation of bad bacteria in the gums. That bacteria infect the gum tissue and then enters the bloodstream, traveling elsewhere around the body, including to the gut. There, according to the study, they "activate the inflammasome in colonic mononuclear phagocytes, triggering inflammation."
According to the study, normally the good bacteria in the gut would fight this bad bacteria, but in patients with Crohn’s disease and IBD, the good gut bacteria are weakened, rendering them unable to fight off the bad bacteria from the mouth. This in turn causes inflammation, triggering symptoms of Crohn’s and IBD.
Another way in which the bacteria from the gums affect the bowel system is by activating the body’s T-cells, which also can cause inflammation of the intestines.
Dr. Martin Abelar is a dentist in San Diego, California. He says many people don’t realize the very real connection between the mouth and the health of the entire body.
"When you think of oral health, many people just think of their teeth and gums, but oral health is so much more because the mouth is very much the gateway to the rest of the body," he says. "That means that how we treat our mouth can have a very real impact on how the rest of our bodies perform."
Abelar recommends patients take excellent care of their oral hygiene by brushing twice a day, flossing, and visiting the dentist at least once a year to maintain oral health. While improving oral health may not cure Crohn’s disease or IBD, it may be able to help ease some of the painful symptoms by regulating oral bacteria.