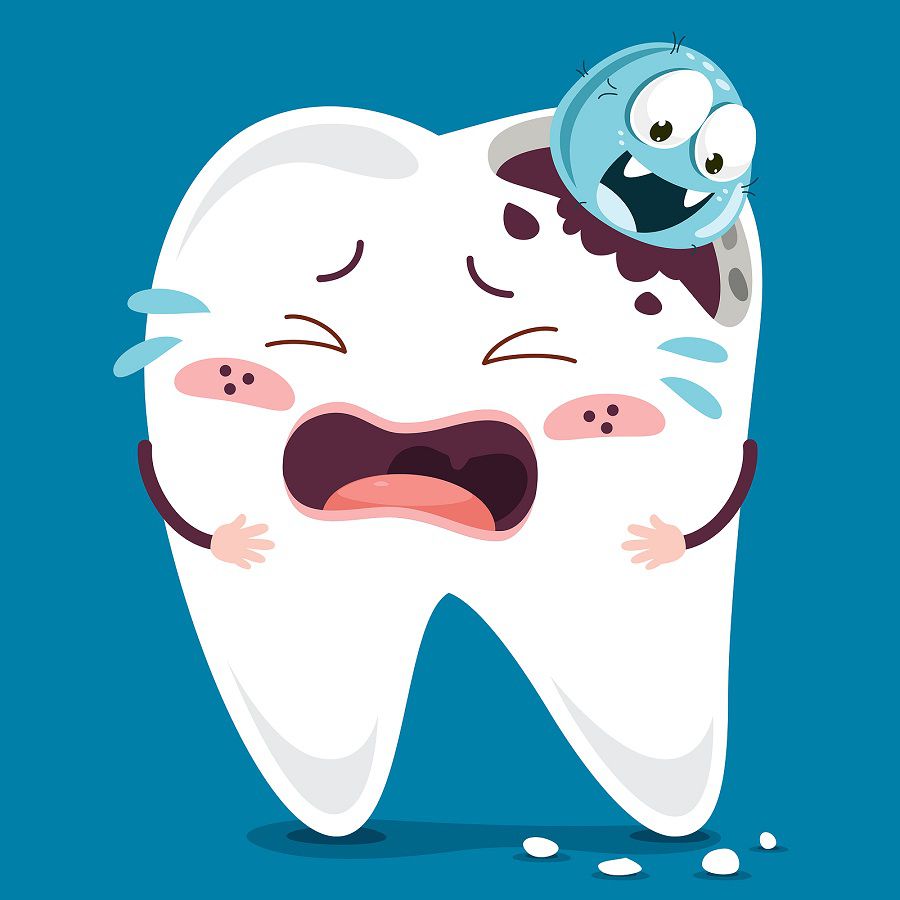 A new study aimed at determining whether teeth are more prone to cavities thanks to genetics has found that genetics probably don’t play as much of a role in the development of dental caries as experts first thought.

The study was conducted by the University of Melbourne and the Murdoch Children’s Research Institute at Royal Children’s Hospital in Melbourne, Australia, and followed 345 pairs of twins from the 24-week gestational age to 6 years old. What they found was at age 6, 32 percent of the children in the study had cavities (also known as dental caries) and 24 percent had what are considered "advanced cavities."

The research team examined the frequency of cavities in identical twins (who have identical genes) and fraternal twins (who share approximately half of their genes). What they found was that the risk in both twins developing tooth decay was similar enough that genetics most likely did not play a role.

So, what does this mean exactly? Well, for starters, it means we cannot simply blame "bad genes" for our susceptibility to cavities. The study revealed that it is more nurture than nature when it comes to the condition of our teeth - and, believe it or not, that’s great news! Why? Because that means we can control whether we get cavities by simply caring for our teeth!

Interestingly, there were three major environmental factors cited in the study for possibly contributing to cavities in the pairs of twins. The first was maternal obesity, the second was lack of fluoridated water in the communities the study participants originated from, and the third was tooth enamel defects.

According to researchers, maternal obesity may contribute to cavities in children because if the mother is more likely to eat poorly, she may be feeding her children unhealthy foods as well. Fluoridated water has been shown time and time again to reduce the rate of cavities in the population living in that community. Enamel defects weaken the teeth and make them more vulnerable to cavities. Thankfully, all three of these potential causes can be overcome with good oral hygiene practices, such as brushing, flossing and supplementing with fluoride tablets when fluoridated water is not available in a community.