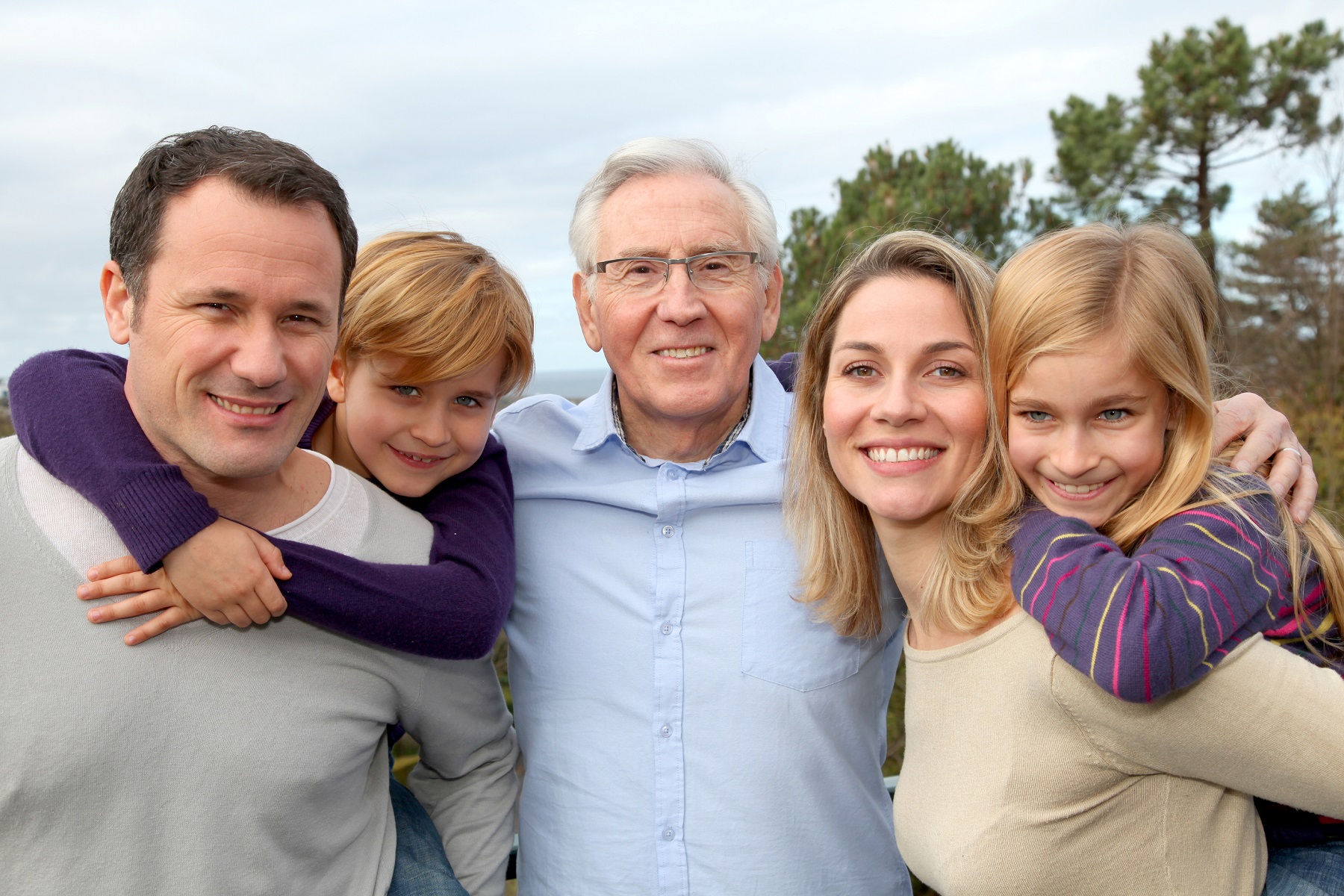 For 13.5 million lower-income Californians, the Medi-Cal medical insurance program provides coverage for a number of much-needed medical services these individuals may not otherwise be able to receive. But while many recipients have seen improvements in their medical benefits in recent years, Medi-cal’s dental coverage, Denti-Cal, has until recently lagged far behind. Experts say this is due to the 2009 state budget crisis, which cut dental coverage to Medi-Cal and other programs, and though the state’s budget has rebounded since, Denti-Cal was only partially restored in 2014, and never again.

But this year, thanks to improved state finances, Denti-Cal will offer expanded services to 7 million enrollees over the age of 21.

"In previous years, Denti-Cal only offered very basic dental services," says Dr. Martin Abelar, a dentist based in San Diego, California. "But with the expanded coverage, patients will now be able to get root canals, root scaling and planing, and even dental crowns."

According to Abelar, these expanded services are important, because dental issues can often be the difference between life and death if not properly treated.

"It may not seem like gum disease is all that dangerous, but left untreated it can turn into something a whole lot worse," he says.

In fact, studies have shown that untreated periodontitis can cause everything from pregnancy complications to heart disease and diabetes. Unfortunately, Denti-Cal patients in recent years have often had to go without these vital services - or pay out of pocket for them, something that many simply couldn’t afford.

"If the choice is between paying your rent, or getting your gum pockets cleaned, most people aren’t going to choose to have their gums cleaned. They’re going to choose to keep the roof over their head and protect their family," says Abelar. "But in some cases, that can be a life-or-death decision - and that’s a terrible choice to have to make."

Thankfully, Denti-Cal’s expanded coverage should help eliminate this dilemma for roughly one-third of California’s population, which is definitely something to smile about.

"I understand why Denti-Cal coverage was cut, but cutting medical coverage rarely saves money in the long run," Abelar says. "These seemingly isolated problems can have a dangerous domino effect on your overall health, and can end up costing a lot more in the long run."

All About the Oral Health For Moms Act

If you or someone you love is pregnant, you likely know how important prenatal care is to both ...

If you have had certain heart conditions such as infective carditis, had a heart valve replacement, have had ...

A new study by the University of Health Sciences in Istanbul, Turkey has found that poor oral health ...

A recent study has found that 70 percent of dentists have seen an increase in stress-related dental issues ...

If you aren’t yet familiar with the social media app TikTok, you may not have heard of a ...