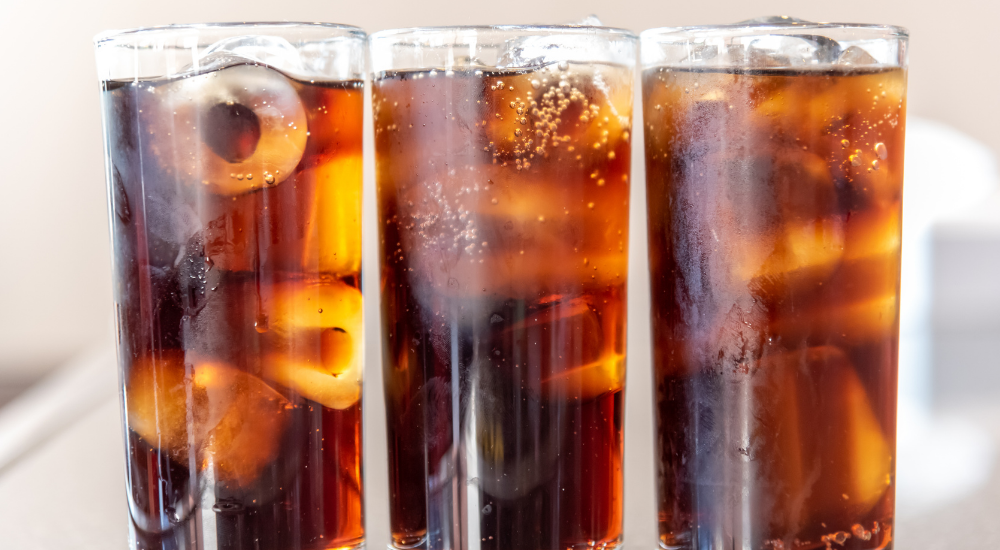 Though we may not admit it, most of us enjoy sweet beverages - at least every once in a while. In fact, there’s nothing wrong with indulging in soda, juice, or sweetened coffee from time to time. It’s what you do afterward that’s important- namely, brushing your teeth. But for millions of children across the United States, sugary beverages aren’t an occasional treat, they’re a way of life. Worse yet, many of those children are not taking adequate care of their teeth post-beverage, creating a perfect storm for plaque bacteria to thrive and cause cavities.

A new study in the Journal of the American Dental Association (JADA) titled "Sugar-Sweetened Beverage Consumption and Caries Experience" delves deeper into the problem of children and sugary beverages. The study used data from over 14,000 people ranging in age from two years old to 74 and was taken from another study called the National Health and Nutrition Examination Survey.

Unfortunately, dental caries was also higher among children who drink sugar-sweetened beverages, too, and with dental caries being one of the most common childhood illnesses in America, it's imperative we get this crisis under control. If your child is a fan of sugar-sweetened drinks, here are some ways to reduce their risk of developing cavities from them

Cut juices with water. Apple juice may seem healthy but it’s packed with added sugar. Even taking half a serving of juice and adding 50% of the water will still be sweet enough for most kids. Best of all they may not even notice their juice is diluted and may even prefer the taste.

Limit sugar-sweetened beverages to one a day, or less

With these steps, you can help prevent childhood dental caries and reduce the negative effects of sugar-sweetened beverages on your child’s teeth.